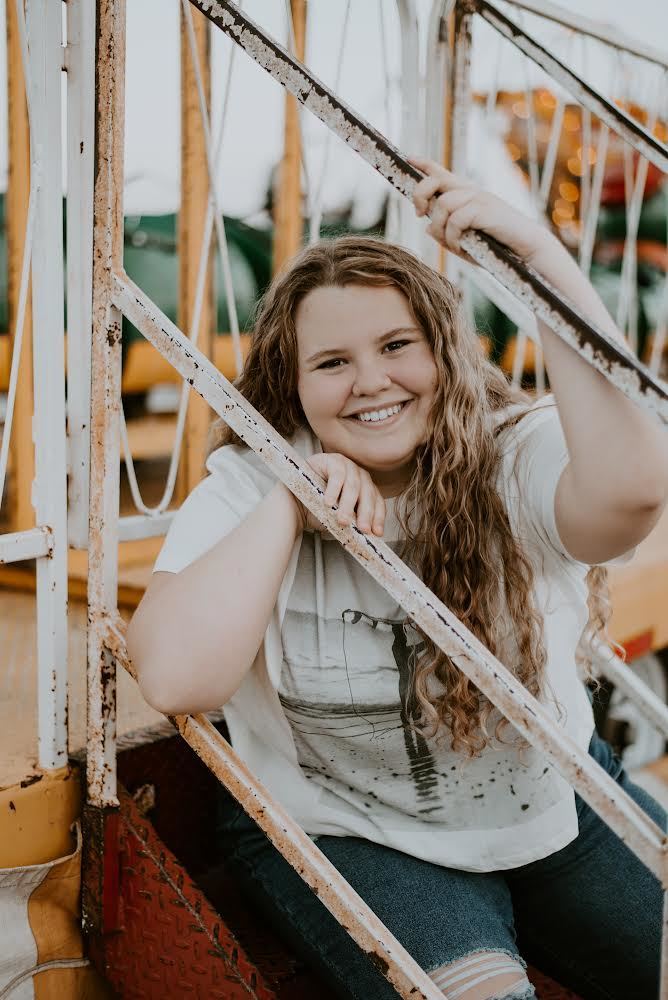 “I want to be remembered as somebody who gets along with everyone.” This is what Chloe Marshall said when asked what she wanted to be remembered for after she graduated. Chloe Marshall, a senior, is the daughter of Karri Kreymborg and Brad Seigler. Chloe also has an older brother named Dylan, as well as two Shih Tzus named Ziggy and Sawyer. She also has a 2010 Mustang that she drives to school every day. Chloe has attended Roanoke Elementary, Medlin Middle school, MVAOCOU, and has taken college courses online through WITCC.

When asked who her favorite teacher was, Chloe answered with Mrs. Sass. Chloe says that she likes the way that teaches and her ability to explain things really well. Chloe’s favorite high school memories are the ones she made sitting in study hall with her friends telling stories. Her advice to underclassmen is to, “Stay on top of your work because it seriously makes life so much easier in the long run.” One quote Chloe would like to share is, "Don't stop until you're proud." Chloe believes that you are your harshest critic, and trying to make yourself proud will motivate you to do great things. We all wish you the best of luck in your future, Chloe!